VYPE Magazine caught up with Drew Schulte to discuss his coaching career, what he loves about coaching and what makes Seneca such a great community.

VYPE: How long have you coached basketball at Seneca?

Schulte: This will be my fifth year being the head coach at Seneca. I have really enjoyed the culture and the support of the community here.

VYPE: Where was your first coaching job?

Schulte: My very first coaching job I was a varsity basketball assistant at Thomas Jefferson Independent Day School under Cleo Elbert. From there I went on to be the assistant baseball coach at Joplin High School under Kirk Harryman. I was also the head coach for the eighth grade girls and seventh grade boys basketball team at North Middle School.

VYPE: Where did you go to high school and college?

Schulte: I graduated from Webb City High School in 2003, and then went to college at Pittsburg State University from 2003 to 2007.

VYPE: What do you love most about coaching?

Schulte: I love the aspect that every single day I can impact the lives of my players. I love the comradery between coaches, players, and the challenge it brings with it.

VYPE: Do you teach a class? If so, what do you teach?

Schulte: I teach physical education at the Elementary and Intermediate School.

VYPE: What makes the Seneca community such a great place to raise a family?

Schulte: I have lived in Seneca for the past 11 years, and I believe it is a great place to raise a family. It is a very tight knit town. Usually everyone knows each other, and everyone works together. Working in the schools, I believe we have some great teachers and administrators who truly care about our children. As far as sports go, there are a lot of great programs for kids to be involved in and the community support is really great.

VYPE: What is the most rewarding aspect of coaching for you?

Schulte: I don’t think I can just narrow it down to one. To me it’s a reward in itself to coach this great game. I love to see players think outside the box, think on their own, and add to what we are already doing. They themselves start to put their own spin on the program. The last thing would be the relationships that are formed with the players. I love when alumni come up and talk to me or even ask when they can come back to practice and help out. It reassures me the program is headed in the right direction. 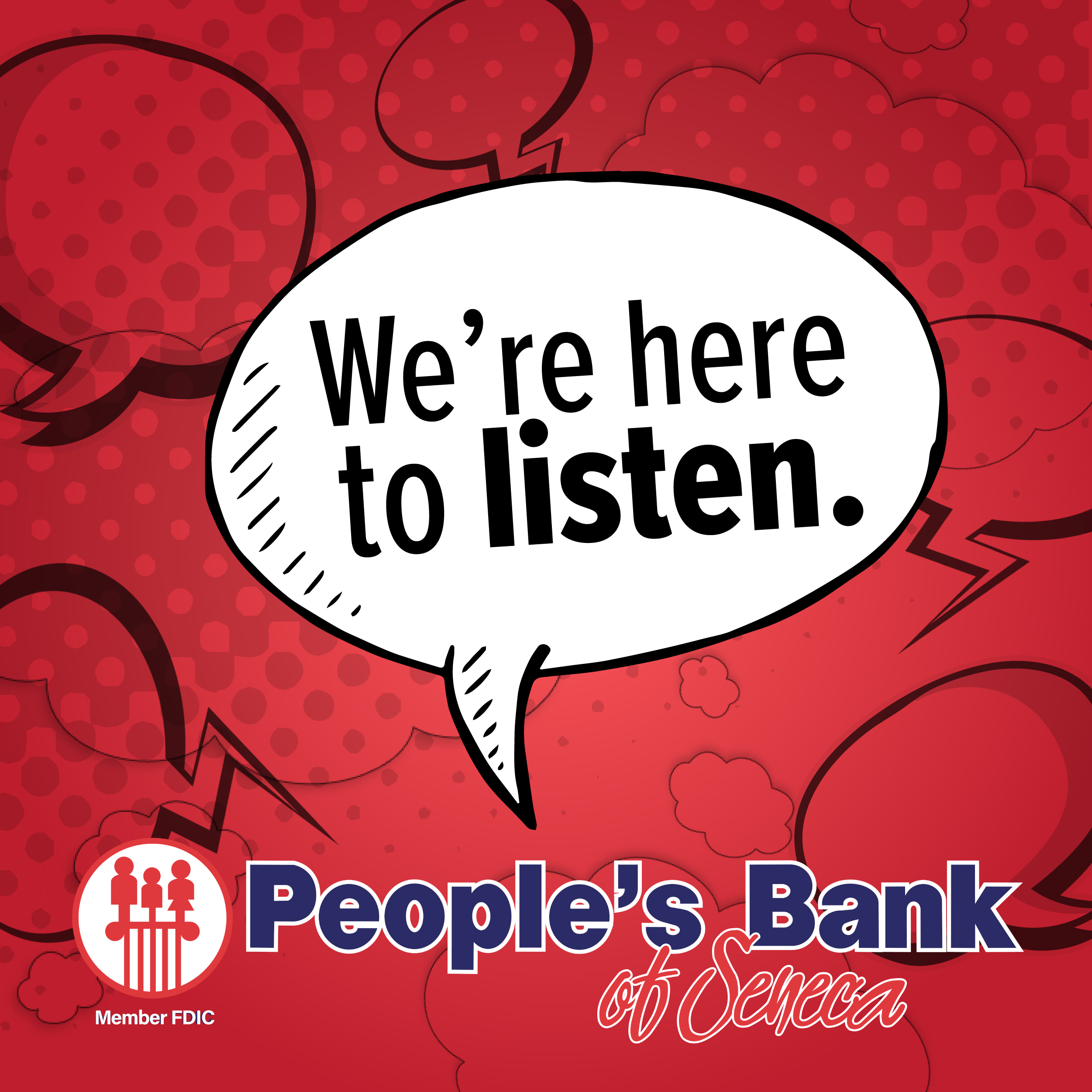 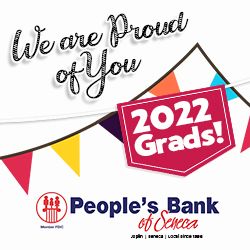 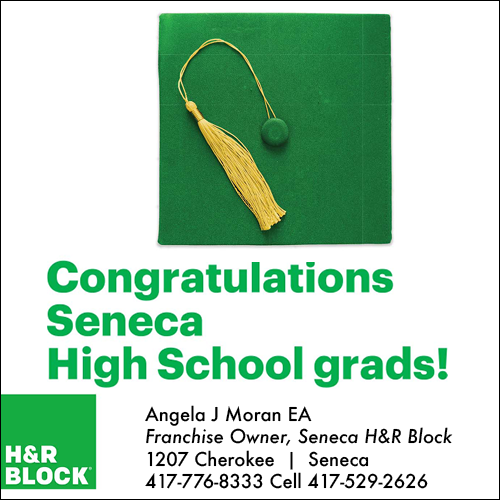 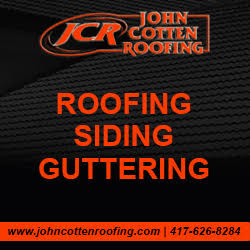